Isn'tses is a collaboration between visual/electronic artist and musician Lisa McKendrick and animator and electronic artist Tim Drage. The duo perform wearing costumes and masks in conjunction with live video projections and illuminated props. They deliver a spontaneous and improvised performance using theatrical style interaction with their self-built synths, noise boxes, circuit bent toys and vocals. Their music conjures themes such as paganism, freedom of speech, freedom of sound, intergalactic heroism and a playful interpretation of popular culture.

The audience often describe the performances as intense and surprising as Isn’tses perform things that even they did not expect to happen. They interact with the space we are in and go with what works at the time, drawing on experiences of previous performances, new material and ideas. Sometimes it’s like an intergalactic war on stage, other times they act out socio-political themes through performance and stage ritual. They like to keep ideas moving and are always working on new techniques and concepts, so rarely play the same set twice as they rework and improvise around recurring elements.

Isn'tses want to understand and experience the technology they use rather than simply buy pre-made instruments, so they build circuits from scratch and also use circuit-bending techniques to hack obsolete devices. Their equipment is an electronic collage of circuits that might not be intended to be used together. By building electronics they demystify the magic boxes in the effects chain and create new and unfamiliar noises. In addition to their own DIY instruments they have designed and manufactured two psychogeographic synthesiser circuits: the Fort Processor, a touch and light controlled instrument and effects unit, and the Chernobylizer, a touch and power-starve noise synth. Both are on sale at isntses.etsy.com and also as DIY kits from Thonk.

“you can’t replicate that signature sound you have....so dense and full of detail and movement....a different use of space...really tight and immediate and close”
- Bermuda Triangle Test Transmissions, Resonance FM

They played live on Resonance FM (Bad Punk, Bermuda Triangle Test Transmission), Cashmere Radio Berlin and were played on Graham Dunning’s NTS Radio show “Fractal Meat on a Spongy Bone” Isn'tses have released recordings as hand-crafted cassette editions including “Punctum” and “Ultimate Problem of Documentation”. They were featured in catalogue and cd compilation for 3 Years of Dronica and artist compilation for Sonic Electronics Festival. 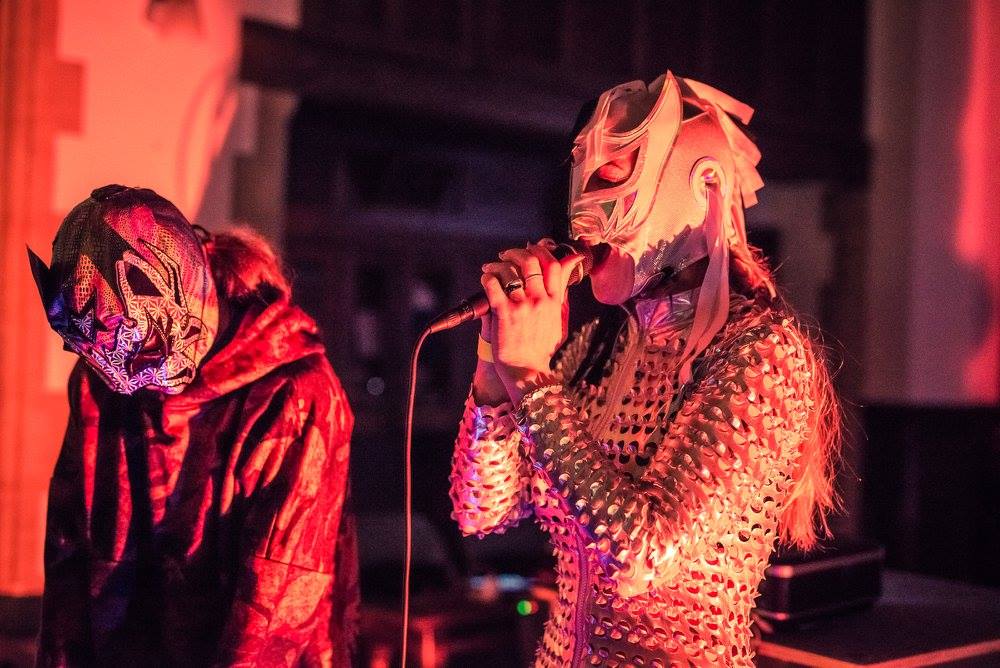 "you can't replicate that signature sound you have....so dense and full of detail and movement....a different use of space...really tight and immediate and close" Bermuda Triangle Test Transmission Resonance FM